We'll be back in a moment

When do you need an MOT test?

Your car's first MOT test is required when it reaches three years old and then every year after that. You can be aware of your car's age, and whether it is approaching its first MOT, from looking at the number plate.

The 'new style' number plates were introduced in September 2001. The 3rd and 4th digit are a clue to which year, and which part of the year the car was first registered. The fourth digit tells you the year that this range of number plates came out. In this example, '2' (or 02) for 2002. New registrations are issued every March and September. 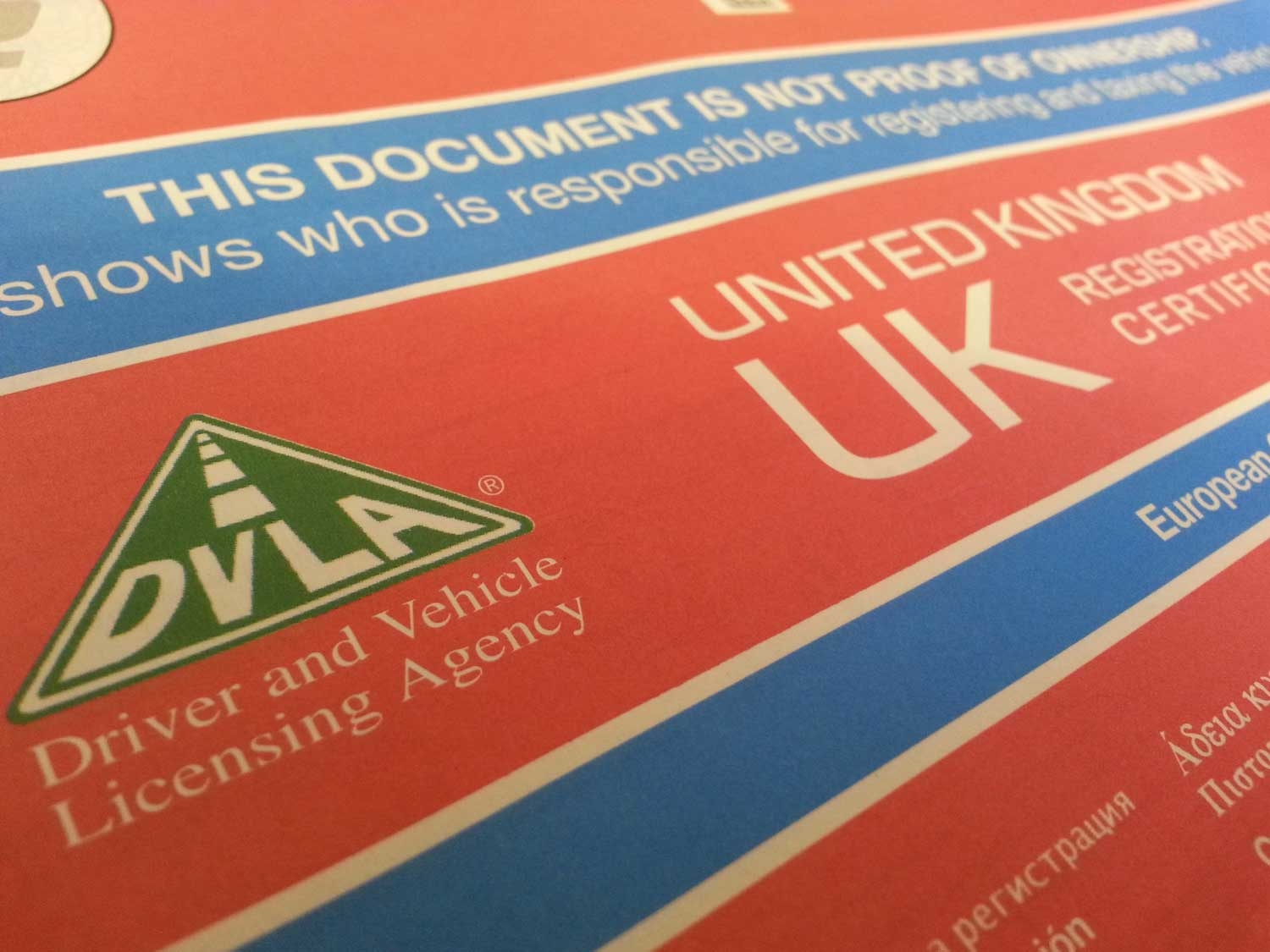 The V5C form, often called the 'logbook,' is the better way to look up exactly when your car was first registered, and therefore when the first MOT is due. It will tell you the month and year of first registration. You can also find out the date by logging into your MotorEasy account (click here if you've not got one) which will pull live information back from the DVLA database, as well as sending you timely reminders for your MOT, tax and car servicing.

If your car is already over 3 years old...

If the car has been tested before, you can find the last MOT date (and the next date, which is 1 year later) on the previous MOT certificate.

MOTs can be conducted up to 1 month early without you losing any of the last certificate's cover period.

If you lose your certificate, or it is damaged, you can obtain a replacement from any MOT garage. You'll need to give the garage the vehicle registration number and either the original MOT test number, or V5C reference number. The maximum fee a garage can charge for a duplicate certificate is £10.

The MOT test fee you will pay depends on the type of vehicle you want to have tested, and the garage you choose to go to. The government agency, DVSA (previously VOSA), sets the maximum fee a test centre can charge for different classes of vehicle. These prices and are not subject to VAT.

A garage must not charge you more than these maximum fees, but it can charge you less, as a way to win your business.

MOT's from MotorEasy are £30 - nearly £25 cheaper than the recommended rate and you get the additional benefit of engineers on your side to make sure that any faults found need to be fixed and are done so in good time. Plus, you'll benefit from our trade prices meaning a saving on any work done.

Don’t worry, just enter the email address you registered your account with below and we’ll send you a link to reset your password.

An email with instructions and a link to reset your password will be sent to this address: .

If you can’t find it, check your Junk email folder.

Our team is here to help with your car. Simply complete the information below and a representative will contact you at a time that’s convenient.

Thank you, a member of the MotorEasy team will call you at the suggested time to answer your query.